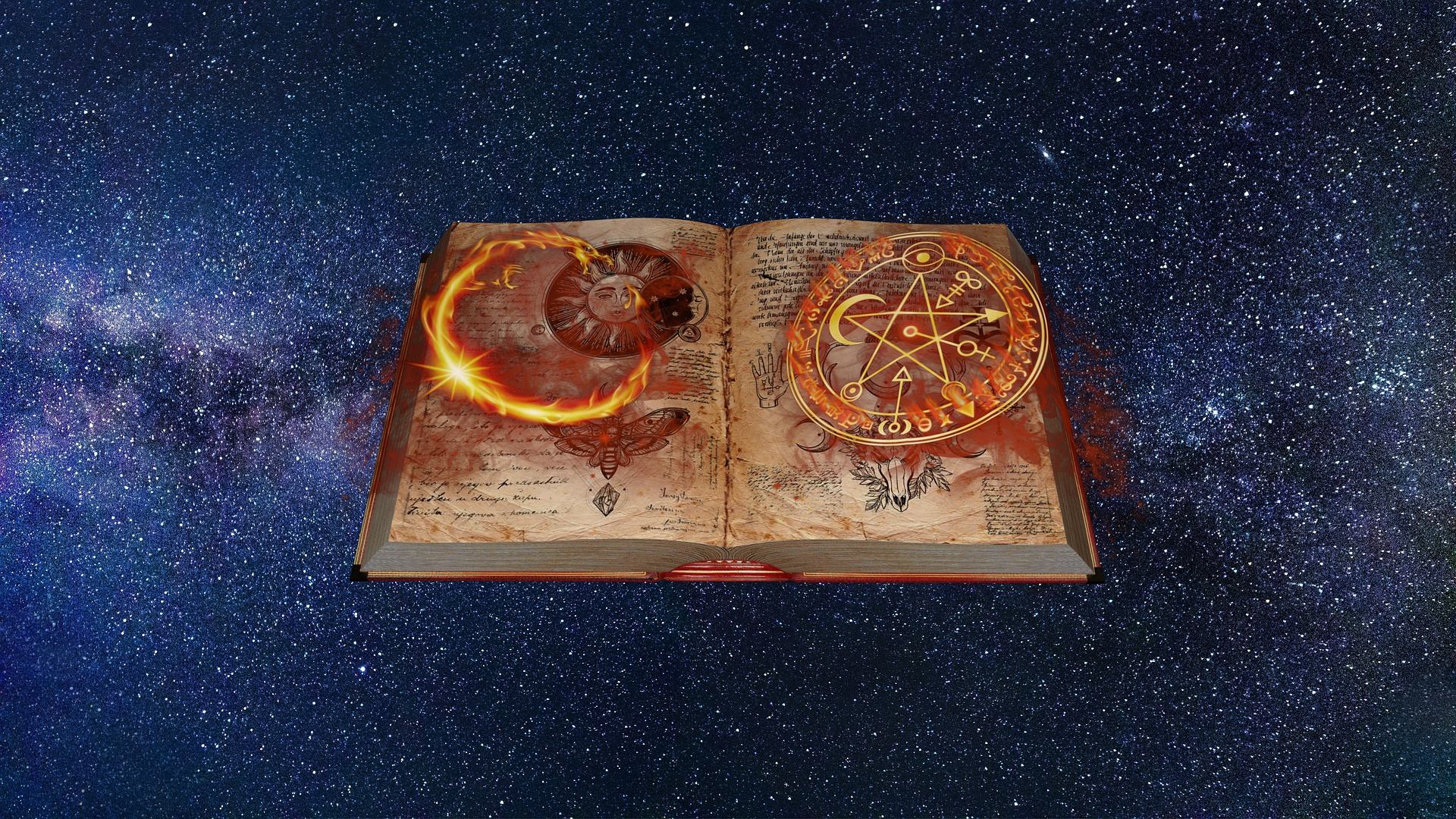 If you are a keen reader of supernatural or paranormal themed books, or writer, these may fall under any genre of romance, thriller or horror. There are many types of creatures which could be used as characters in these books. Below I have listed some examples with a short description of each.

Angels are servants of God and are usually depicted as a go between, connecting the Heavens and God to human life on earth. The question is, are all angels good? Do all angels appear with wings or are they hidden in whatever form the angel appears to humankind?

Demons are usually perceived to be evil spirits which posses a human body, using the body as a host and taking control of their actions. They can be portrayed to be servants of the Devil, as they are also sometimes described as angels cast from Heaven.

Hellhounds are dogs possessed by evil spirits which serve the demons of hell. Supposedly a person can only see a hellhound if they are damned.

Witches are women with magical powers. They have the powers to cast spells for all sorts of causes. They can be depicted as an evil character or a good character.

Warlocks are men with magical powers. Basically, they are the male version of a witch.

Psychics are people with special powers which enable them to predict future events. This may be anything from a global event to reading an individual’s future.

Ghosts are the spirits of dead people, who remain on earth to appear to the living.

Poltergeists are ghosts which have the ability to move objects. They tend have an evil streak in them due to anger of having unfinished business on earth. They may be tied to a property or area by an object that once belonged to them.

Zombies are people who have been raised from the dead. For this reason they are also know as the living dead or the undead. Usually they are raised by the dead using witchcraft.

Vampires are creatures who were once human. They are created after dying with vampire blood in their system, usually after being bitten by another vampire. They feed on the blood of humans to survive.

Werewolves are humans who have the ability to change into a werewolf. This occurrence normally happens at the time of a full moon, and they cannot choose to turn, it happens uncontrollably.

Shapeshifters are people who have the ability to do as they are named, change shape. They can change their appearance into copying another type of creature, or another human. Technically speaking, a werewolf is a type of shapeshifter.

Sirens are very attractive women, who have the ability to lure men to them with their singing. The power they have over men is so overwhelming, that men cannot refuse.

Dragons are large reptilian creatures that breathe fire. They are usually depicted as creature owned by an evil character as a symbol of power.

There are many more supernatural and paranormal creatures out there to consider as characters in books. If you are planning on writing a supernatural book, maybe these will give you some idea of characters for your book. As a reader, are there any creatures not listed here that you would like to see included in storylines?

My preferences are vampires, werewolves, witches and warlocks. I’m not a fan of anything horror related and reading anything spooky with, for example, ghosts, my imagination would run away with me and keep me up at night.

Pop a comment on social media to let me know any thoughts surrounding supernatural characters.