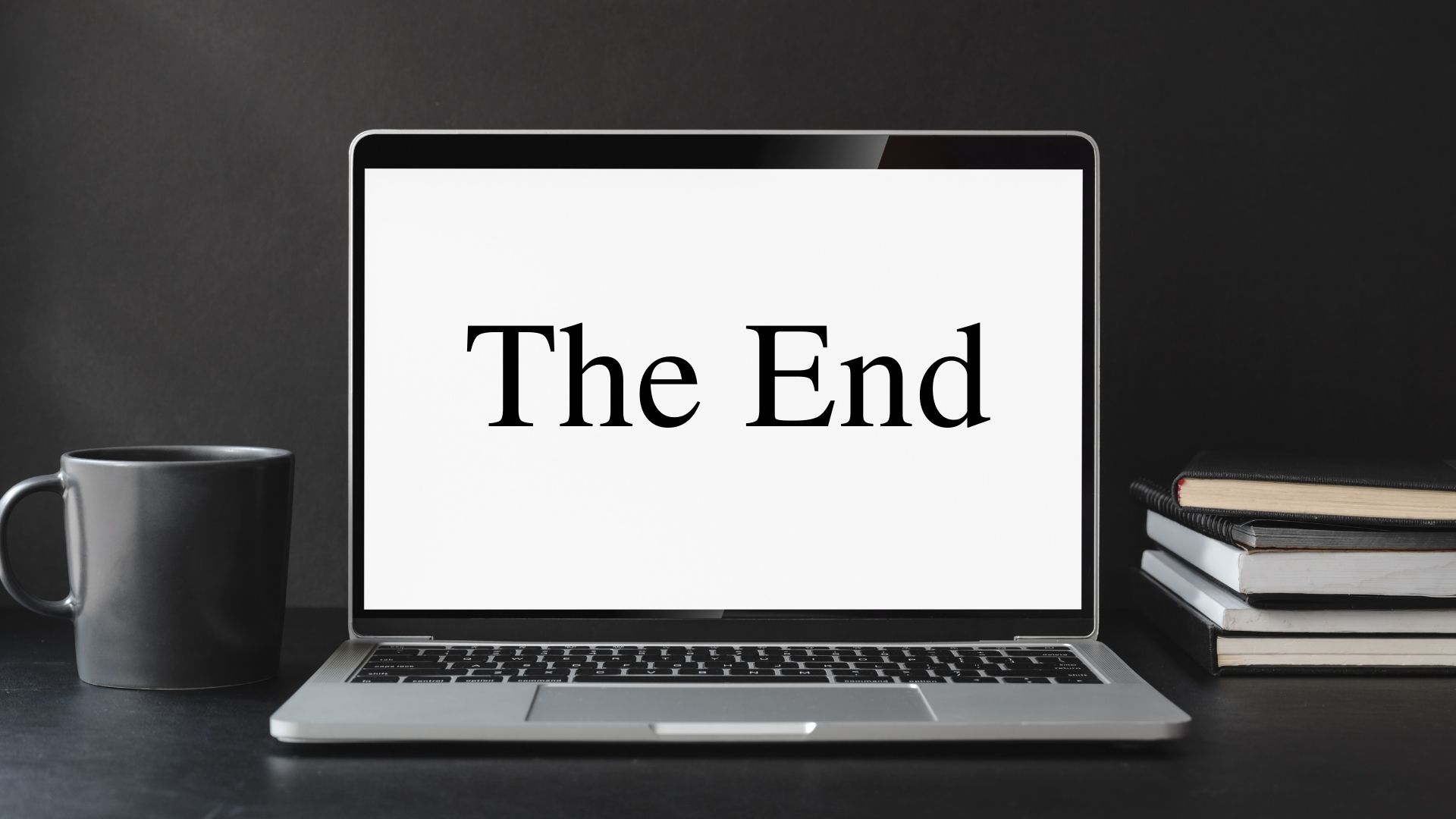 As a new writer, I had to learn the lingo and step by step process of completing my manuscript. I’m sharing my method in hope it will help other writers.

When I decided to start writing a novel, the only thing I knew was that it would fit into the romance genre. I had a basic idea in my head of what the lead female and male characters would be like, and that it would be office based but that was it. All other details were absent. I had no outline at all. I was simply writing and letting my imagination build the story.

Through support groups on Facebook and looking at other blog posts, I later realised this was known as being a ‘pantser’. Writing the first draft was the easiest part of the process as I just let all the words flow out. Although I didn’t plan my book, if something came to my mind for the plot development, I quickly added a chapter and put a note for my ideas so that they wouldn’t get lost in my head and forgotten about.

For more information on pantser versus planner, have a look at my blog post “Planner or Panster? – Defining the Difference for a New Writer”

I surprised myself when it came to reading my manuscript for the first time. My Manuscript was not perfect, and I knew that, but it still filled me with pride to think that I had achieved finishing the first draft. I never knew I had a book in me. For this first edit, I printed my manuscript out. During the process of reading it through, I made notes on the print out for obvious errors.

I also created a document, which I later typed onto a spreadsheet, as a means of tracking all the information in the manuscript. The information I included in the spreadsheet was chapter number, dates or day the chapter takes place, chapter character, chapter summary, and word count. This spreadsheet has become one of my most valued tools. It has helped me through to the end and to keep track of my progress and how much I have improved it through each of my self edit stages.

Using my tracking spreadsheet as a guideline, and the notes on my print out, I fixed any timeline errors and plot holes I had come across. There were a few to fix, so my notes had paid off instantly. As I completed the edit for each chapter, I ticked it off on my print out to keep track of where I had got to with the first self edit.

Next step was to re-read the manuscript again. During this stage, I referred to my notes and edited as I noticed anything that needed sorting. I also updated the spreadsheet as I went along. At this point, I created another column for word count after the edit. This helped me to see the difference between the first edit and this time round. After researching standard word counts, I realised my word count had fallen short by quite a bit. I had added a couple of chapters in which not only helped with the word count, but with the plot development, and it helped to give the reader a better understanding of the characters. This was the point I thought I had a completed manuscript, but I later realised I was wrong. My word count was now more than the minimum required.

I’m not too familiar with the difference between alpha and beta readers, but I think the idea is that an alpha reader proof reads your manuscript during the early stages of writing, whereas a beta reader proof reads near the end of the process. I had two friends read my work during my first draft process to get feedback of what they thought of the general storyline. Then, at the completed manuscript stage, I had two friends read my manuscript again. One of them is a fellow writer and it was good to get proper constructive criticism from a writer’s perspective as well as a reader’s perspective. There was things brought to my attention that I hadn’t thought of as being issues, so it proved to be a very useful exercise.

If you want to find out more about beta readers, have a look at my blog post, “Beta Readers? – What Are They & Why Use One”

When I sent my manuscript to be beta read, it was sent as an online document which the reader had access to comment on. This meant I could actively reply to comments and answer queries if something needed further clarification.

The main flaw that was picked up on after my beta readers read my manuscript, was character development and being able to empathise with them. So, I added another several chapters with my main focus on this. I updated my spreadsheet with the new chapter details and another column for updated word count. This stage helped me to add a lot and I added over 22,000 words.

This edit really helped my manuscript and I can honestly say I am now very enthusiastic that I have a good chance of hooking an agent. The one thing I remember is that I am still very new to all of this, so my writing is probably still far from perfect, but it’s as perfect as I find I can make it for now. I have done my best and poured my heart and soul into writing it, so I can do no more.

As I said, having my manuscript beta read proved to be very useful, but one thing to remember is that everyone will have a different opinion of your writing. You will not please everyone. Each person who reads it will pick up on different things as being an error, and where one reader finds something as an issue, another may like that dialogue or scene etc. You know your characters better than anyone, and the reasons for having certain scenes and dialogue, so with that in mind, edit as you see fit. You are the one who has to be happy with the end result.

Next stage is to re-read. By now you will be really familiar with your manuscript and characters. This wasn’t a big edit for me. It was more a chance to pick up on anything smaller, such as changing choice of words, perhaps after picking up on words that were used too frequently.

Final read through to check for spelling errors and grammar. I relied on my word processer highlighting spellings errors up until this point, but keep in mind they are not always correct. I read aloud for this final run through. It helped to pick up issues I had missed when simply reading through on screen or on paper.

Although it was formatted from the start, I checked through again to make sure formatting is as it should be. This was something I had to pick up from other blog posts.

Formatting includes using a standard font, usually size 12. On the title page, keep title large, include your contact details and word count. Each chapter should be on a new page after using a page break. Paragraphs should be indented by using a tab, but the first paragraph of each chapter should not be indented. Same goes for the first paragraph after a section break.

This is not a full list of formatting, but it gives an idea of the sort of thing that is required. Note that at this point you may wish to have a professional editor look at your manuscript. There are different types of edit, but I didn’t go down this route. I have done all I can in terms of editing myself.

Next stage for me is finding an agent. Each agent will have different requirements for their submissions, so check carefully on their guidelines what they are looking for. My prepared submission material is there as a template. I am changing each of those documents according to the agent. From what I can see during my research, finding an agent is a really competitive stage. I can only hope that I have done enough to show promise with my writing.

I hope you have found my experience and ideas useful. Whatever stage of writing you are at, and whether you aim for traditional or self publishing, I wish you all the luck in the word with your endeavours. Everyone enjoys reading different material, and there can never be too many books to choose from.