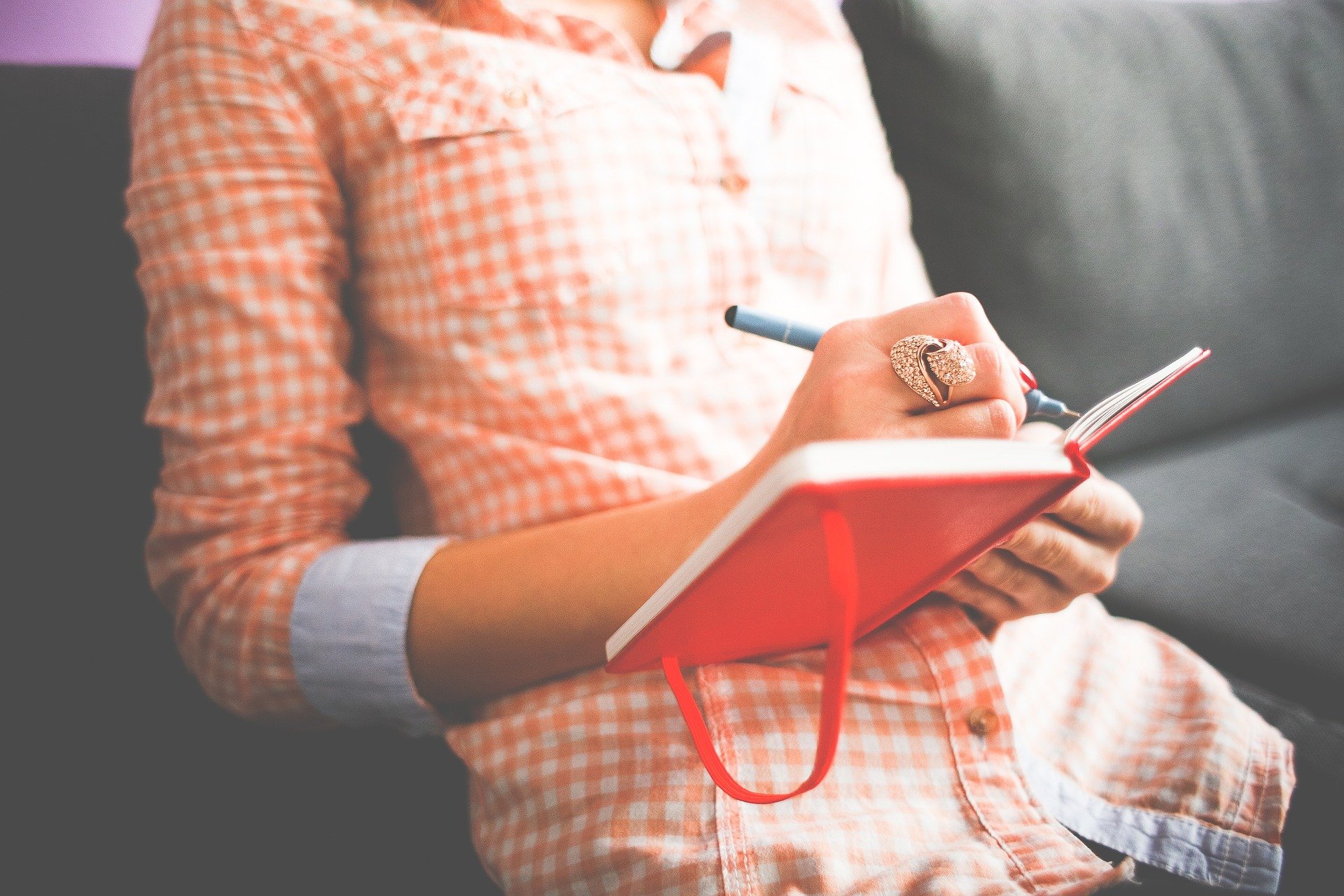 Image by free stock photos from www.picjumbo.com from Pixabay

Anne Frank was a young girl who, along with the rest of her immediate family spent approximately two years in hiding from Nazi soldiers during World War II. When it was Anne’s birthday, her father gifted her a journal. He knew how Anne enjoyed writing, and realised it would become a treasured item to Anne, while in the annex they had adopted as their new home.

The Importance Of The Diary

In the book ‘The Diary of a Young Girl’, Anne talks about daily life in the annex, the life she misses outside, and the struggles of living with others in the compact hideout. The Frank family had hidden out with family friends and another acquaintance, the stresses of food portions and daily life difficulties becoming exaggerated under the circumstances of the time. Anne found a release in her diary, who she adopted as imaginary friend, a friend she could confide in and share her struggles without creating more tension with the other members in the annex. Despite this, it soon becomes clear that sometimes the struggles were too much and arguments were had, but the point is, life becomes that little bit more bearable for Anne because her precious diary was more than just a journal to write in.

It’s this freedom of expression and integrity that I find so inspirational. That one journal and a pen is all that was needed to help her through dark times. It’s true that a shoulder to cry on was needed, but the value of having a release of an emotional state where she could truly open up without judgement, by putting into words in her diary leaves me in awe. When I say this, I not only mean the writing itself, but learning of Anne and how she coped as a young girl, growing into a young woman in the confinements of a tiny space and cramped conditions with little privacy to herself. I’ve visited the annex during a holiday to Holland, and although it gave me a feel for the annex, it wasn’t a true reflection of how life would have been in it. It was in that gift shop where I bought the published edition of Anne’s diary. Having read Anne’s words following the tour, it provided a clearer image of the conditions the Frank family and their companions had to live with. It also helps you to appreciate the little things in life.

Although Anne was only a young girl during the war, she had a certain understanding of the events that was happening outside the annex walls, and as hard a life got for her she continued to look forward to life after the annex. Unfortunately, Anne and other members from the annex never survived to live a life after the war, but the courage and honesty of Anne is something to look up to.

Anne’s diary being publicised not only highlights the value of expression, the comfort of writing feelings down on paper, but it is also of historical importance. There are works of fiction which have proved to be of historical importance, and this is what inspires me when writing, the freedom of expression through fictional writing and creating a fictional world to escape in. Words have power, power for the writer when putting them down on paper, and power to the reader who immerse themselves in an alternate world.